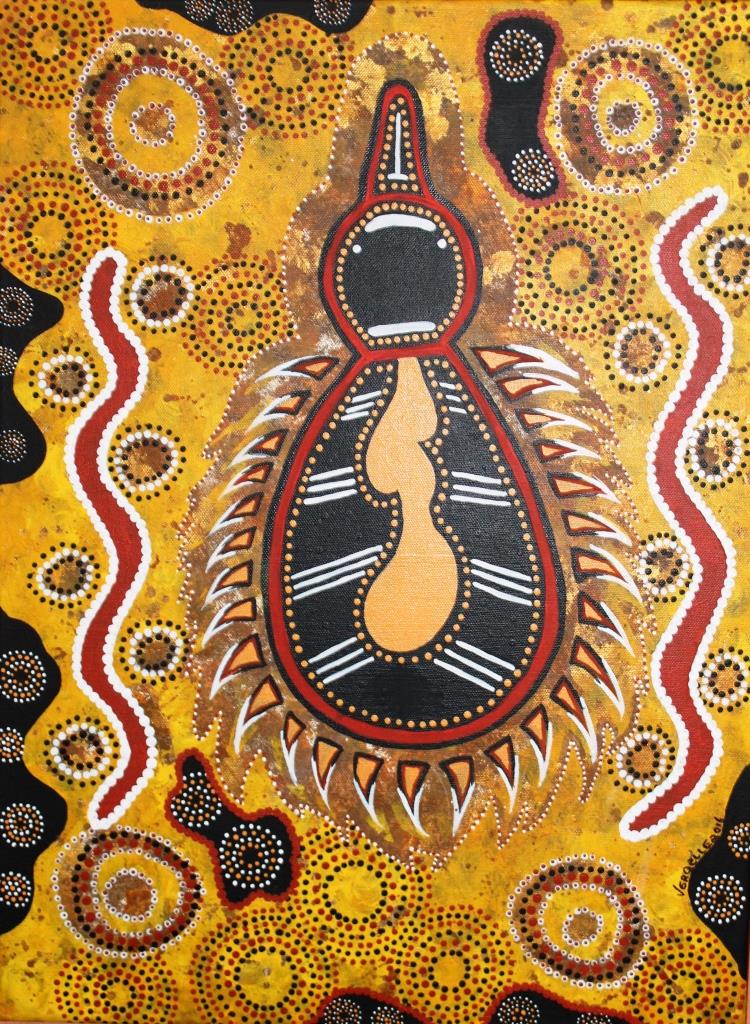 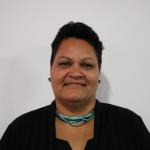 In my culture we use to travel up to Blackdown Tablelands every year to camp and dance.  My Aunties all use to paint so I was introduced to painting very early on.  When I moved down to Biripi country and started my family my creativity was put on hold.  Now that my children are at school I have been able to reconnect with my art practice. I enrolled at Wauchope TAFE in Aboriginal Art & Cultural Practice in 2016 and I am passionate about sharing my history and culture through my artwork. 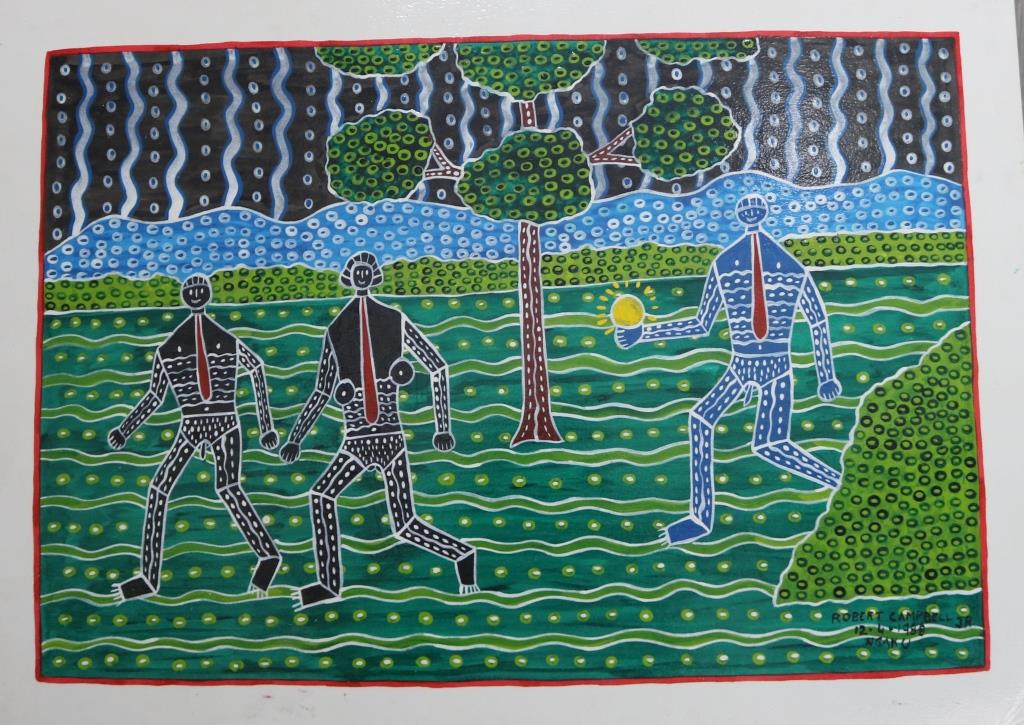 Work is held in The Australian National Gallery, Canberra,

and in private collections Australia & overseas 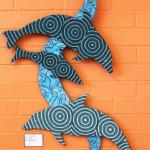 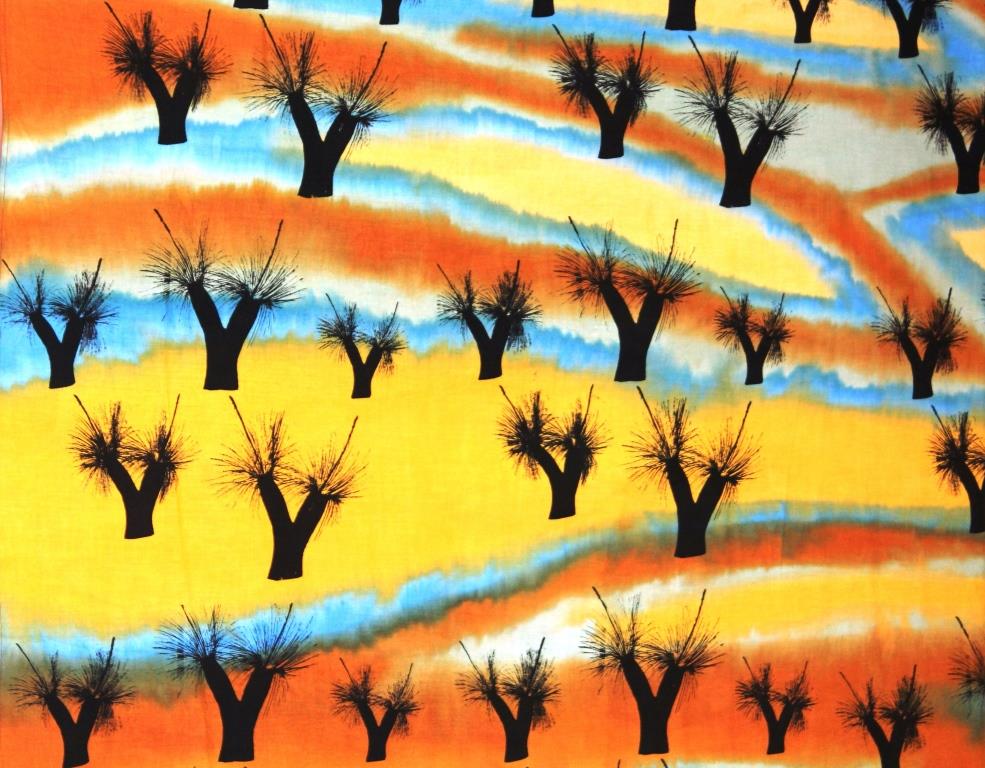 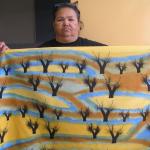 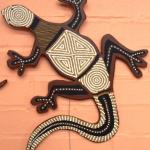 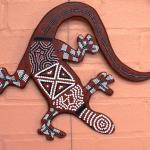 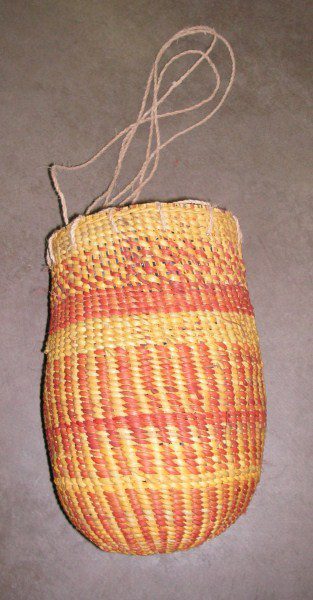